Blog > Community Stories > Want to Make a Difference? Donate to These Impactful Funds

The Elizabeth A. Hoke Scholarship was established to honor the legacy and memory of Elizabeth Hoke.

Elizabeth was born on September 12, 1999 in Silverton, Oregon and spent her entire life living and loving her family’s farm. Elizabeth graduated Valedictorian from Silverton High School in June 2017 and was starting her college career at Western Oregon University focusing on her love for biology. She was a member of St. Paul’s Catholic Church in Silverton.

Elizabeth enjoyed reading, dancing, singing, spending time with both her family and friends. Her latest passions were drawing, photography and her senior year she played tennis at SHS. She had a true thirst for knowledge and knowing the world. Elizabeth started her travel journeys when she was very young, 6, seeing most of the United States, Italy, Spain, Mexico, and Canada. After graduating from Silverton high school, Elizabeth took a month long trip to Southeast Asia. She lived her dreams every day! Elizabeth had the kindest heart that spread joy to everyone she touched. Her smile brought warmth to all it shined on and her words were always filled gratitude and kindness.

Elizabeth was lost tragically in an automobile accident while on her way to her first week of college.

Encourage a life of education with the Elizabeth A. Hoke Scholarship: Donation Page

In 1998, the voters of what was then Oregon’s District 31 elected Jackie to be their State Representative, the first African-American Republican woman to achieve this honor.  At one time, Rep. Jackie was the only African-American serving in a statehouse in the United States!  She went on to serve as State Rep. for four years.  In 2002, 2006, 2010, 2014, and 2018, Jackie was elected and re-elected to serve as the State Senator for Oregon’s District 10 which includes Marion and Polk counties.  These elections speak to the quality of person Sen. Winters was.  She was elected in a state where only 1.8% of Oregon’s population is African-American. In 2017, Sen. Winters was selected by her fellow senators to be the Oregon Senate Republican Caucus leader, another first for an African-American.

In Salem, the community cemetery founded by Chemeketa Lodge No. 1 of the Independent Order of Odd Fellows (I.O.O.F.) on five acres of land acquired in 1854 from former Methodist missionary David Leslie grew to its present size of seventeen acres by 1890.  Since 1986, it has been a unique holding within the City of Salem municipal park system in that it remains an active burial ground.

The Friends of Pioneer Cemetery (FOPC) citizen support group was organized in 1985 to work in partnership with the City to raise the level of care of the grounds which had undergone periods of neglect in the post-World War II era.  In 1999, the FOPC gave up its modest operating fund and, in partnership with Pioneer Trust Bank, N.A., Trustee, established an endowed fund within the Salem Foundation Charitable Trust.  Since then, thanks to the generous support of donors, the endowment has supplied the Parks Operations branch of the Salem Public Works Department with $201,377.55 with which to supplement limited budgeted funds for professional headstone repairs, rehabilitation of plots in hazardous condition, restoration of two mausoleums, and emergency grounds maintenance involving fallen oak trees and major storm damage.

Salem Pioneer Cemetery is a peaceful landscape accessible to the public from dawn to dusk the year around and is of importance as a place of commemoration for over 8,000 burials of record.  When taken together with the FOPC online database documenting the stories of the men and women from all walks of life who established the capital city’s civic and cultural institutions, businesses, and industries, the cemetery is recognized, rightly, as an asset of outstanding value in ongoing need of appropriate care.

“Jessica was a Salemite who poured her heart into loving her family, her friends, her community. She was compassionate and generous of heart. Having been on the receiving end of others benevolence when she battled a debilitating illness in her youth she was committed to passing on the support where she could to others. We were raised in a home that volunteered for our elderly neighbors, fed and clothed the homeless without seeking attention or thanks for it. Our parents set the stage and built the foundation for loving thy neighbor. As our business flourished we committed our company to the mission of giving back to our community through monetary support to non-profit charities, providing of food, services, and time helping when we could.

With Jessica’s passing it was important to me to continue this charitable mission but through her legacy of humble generosity. She never sought the limelight, or acknowledgement for whatever means she could help. It was her genuine pleasure to give unconditionally. The charities selected are community organizations that support the advancement of houseless people, abused women and children, feeding the hungry, creating a pathway for divested youth, relocating refugees, rehoming and sheltering abandoned dogs, and mentoring disadvantaged youth as a focal point but not limited to. She was also a believer of preserving cultural landmarks, taking a rough stone and polishing it up to see its real potential, just like the many young people she mentored. Jessica leaves behind a legacy worthy of highlighting and continuing to the betterment of our community.”

Encourage a life of education with the Jessica Ritter Memorial Fund: Donation Page

You may also mail a check toward a specific fund to: 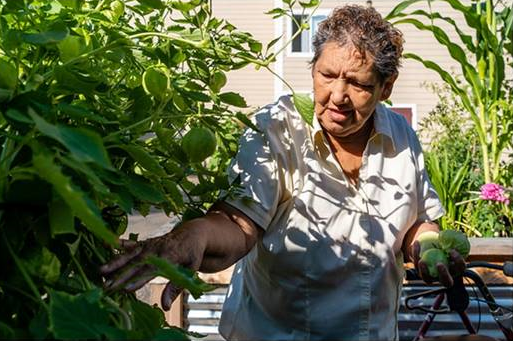 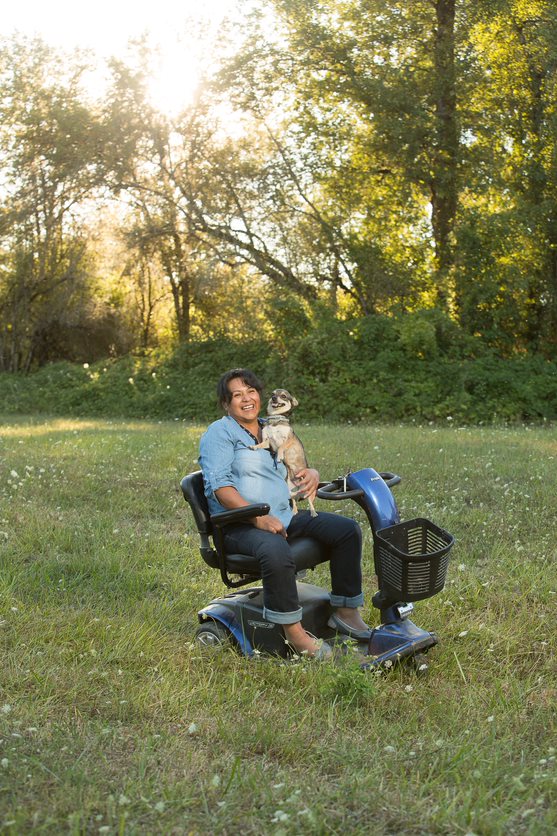